Developing a digital mindset for L&D: The Internet of Things 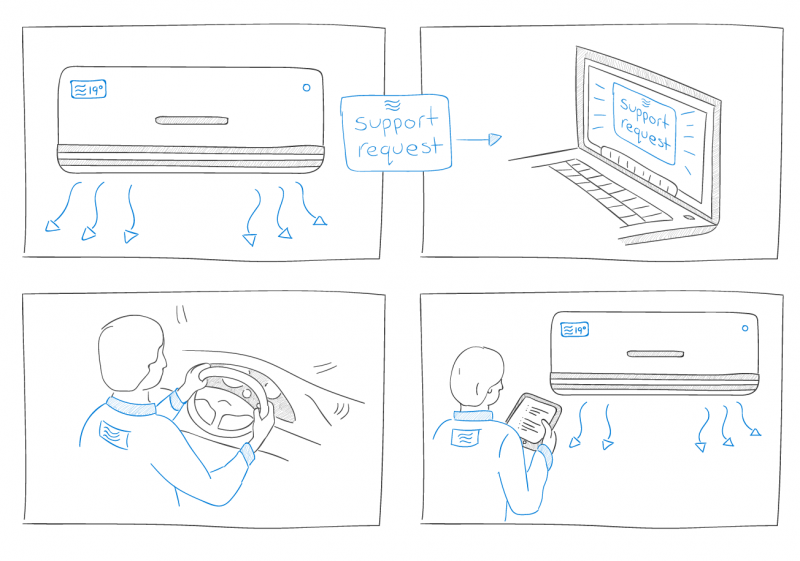 The Internet of Things (IoT) is a term used to talk about the practice of interconnecting the physical world – with its sensors and actuators – and the digital world.

It means that physical objects such as street lights, trains and planes can collect data automatically and can often be controlled remotely. I’d like to use this as a way to talk about approaches to technology that are ‘beyond a screen’. These approaches are not focused on keyboards and monitors, but on embedding technology into the world around us.

Screens as we know them are disappearing. Sony’s Xperia Touch projector combines gesture-sensing and projection technologies, meaning a table can be turned into an interactive workspace. Digital performance supports could be projected anywhere.

What is the impact of IoT on learning? Feedback.

At first it seems like IoT doesn’t have much to do with learning. But IoT is changing the way people work and also the technologies with potential for new types of learning that can be integrated into the workplace.

An example is an air conditioning system with sensors that are connected to a service agent’s customer relationship management system. When the system is not working correctly the service is automatically notified and a technician is sent out to fix the problem. Sensors in planes give pilots feedback on how they manage a flight compared to other pilots, for example how much fuel they’ve used. They can then modify their behaviour in order to decrease consumption. The integration of sensors into the world around us provides new ways to give employees feedback on their performance. The data might be sent to a central place or it might be provided in real time to the operator.

Digital technologies are not just about screens in offices.

This is not necessarily going to transform the way courses are delivered but it is changing the ecosystem of technologies that can be used for performance support and feedback.

Objects that give us feedback

The next stage is integrated support. An example that Stephen Downes has talked about is a scenario where an object like a fishing rod is fitted with sensors and voice features. The fishing rod then monitors what you are doing and provides feedback as voice prompts or vibrations. It’s a bit like the augmented reality approach of just-in-time performance supports, but it’s not screen based. It’s more physical and direct. 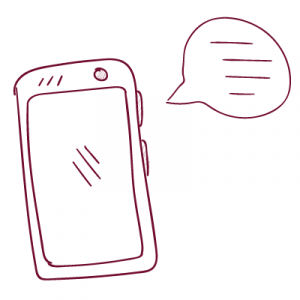 The use of wearable activity trackers has become widespread. These most often take the form of a watch. Our lives become measured and tracked, often automatically. Making activity visible means it’s easier to track and understand and change. Building accountability into learning programs is an ongoing issue. Wearable devices and smartwatches can be used to check in on post-program goals and monitor behavioural change.

Spaces and devices that speak with us

There have been recent advances in voice recognition technologies that have made them more effective. Conversation interfaces change how we use technologies. It means that digital technologies ‘disappear’ and become a natural, automatic part of our world. When you’re with a group of people it’s an odd sensation to pause and look something up on your phone, as engaging with your phone is an intimate, solo activity. If you instead do a voice search while in the same group, your engagement with your phone becomes more of a group activity.

We now have powerful conversation interfaces such as Google Home and Amazon Alexa that are voice-based personal assistants. They are mostly being used for home automation at this stage but they have the potential for roles in performance coaching and process coaching. An example is what Jamie Oliver has done with Alexa – it can ask you a series of questions and then find recipes and send them to your phone. 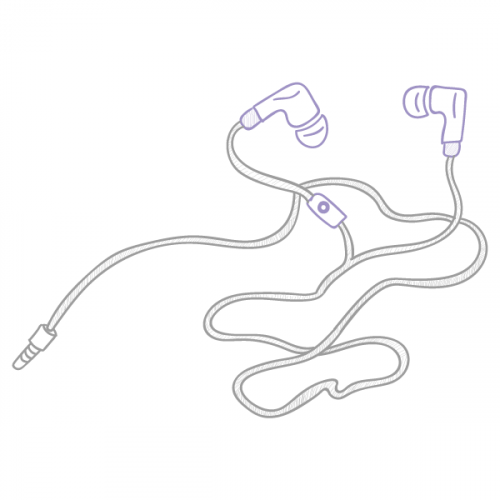 Questions and ideas to spark new thinking about IoT

Experiences so far with ‘not storyboarding’ Developing a digital mindset for L&D: Media-rich experiences